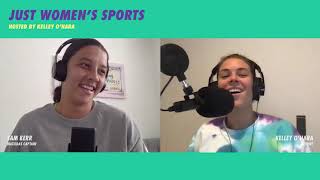 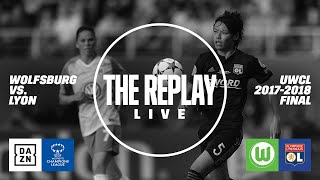 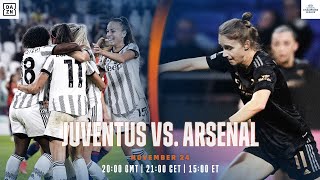 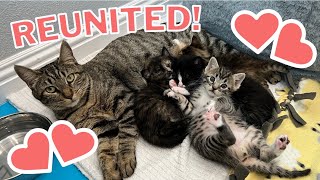 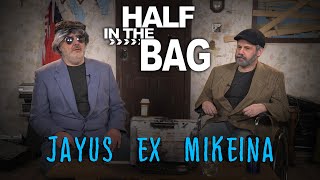 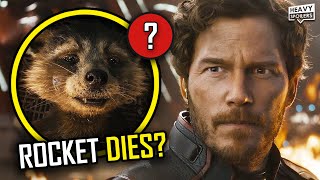 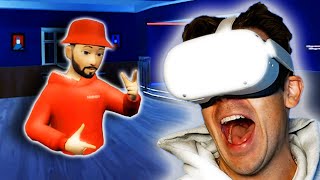 I had the PERFECT day in the metaverseCody Ko

One Team, One Dream: This Is Chelsea | Episode 3DAZN UEFA Women's Champions League